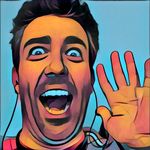 Strava is proud to announce that our Live Segments can now be ridden in the virtual world on Rouvy! This exciting new feature marks the first time that Strava Live Segments have been available for athletes recording a virtual activity. Find a supported route on Rouvy with Live Segments to compete against the King or Queen of the Mountain (KOM or QOM) or your Personal Record (PR) if you’ve ridden the segment in the past. While previously the changing of seasons meant that competing on Live Segments would need to cease until the return of warmer weather, the inclusion of Strava Live Segments on Rouvy means that your training and competition can continue all year long.

Rouvy is an indoor riding app which allows athletes to ride virtually on real world routes through the power of augmented reality and 3D avatars. Learn more about Rouvy on their website at https://rouvy.com/.

What are Strava Live Segments?

Live Segments give athletes the ability to compete on Strava segments in realtime while recording their activity. To learn more about Strava Live Segments, have a look at our Live Segments article on the Strava Help Center.

To ride Strava Live Segments on Rouvy, an athlete must ensure that their Strava account is correctly connected to their Rouvy account. This connection can be performed via the Connected Apps page on Rouvy.com.

Once the connection is successfully established between the two accounts, the setup process is complete and you are ready to ride Strava Live Segments on Rouvy.

Any Strava athlete will be able to ride Strava Live Segments on Rouvy.

How to Ride Strava Live Segments on Rouvy

After the requirements above have been met, riding Live Segments on Rouvy is as easy as opening the Rouvy app and selecting a route.

Routes which feature Strava Live Segments will display a count of the number of segments on the route next to the Strava logo:

When you begin riding a route, a notification will appear alerting you to the Live Segment which is approaching:

As you put in your segment effort, you can track your current time, progress, and distance to the finish along the top of the screen. Crossing the finish line will cause the segment effort’s time to be displayed as a notification along with your time to the QOM/KOM and PR. 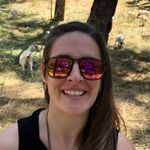 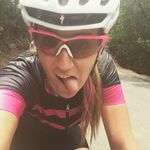 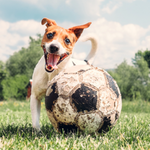